Out of State Speeding Tickets 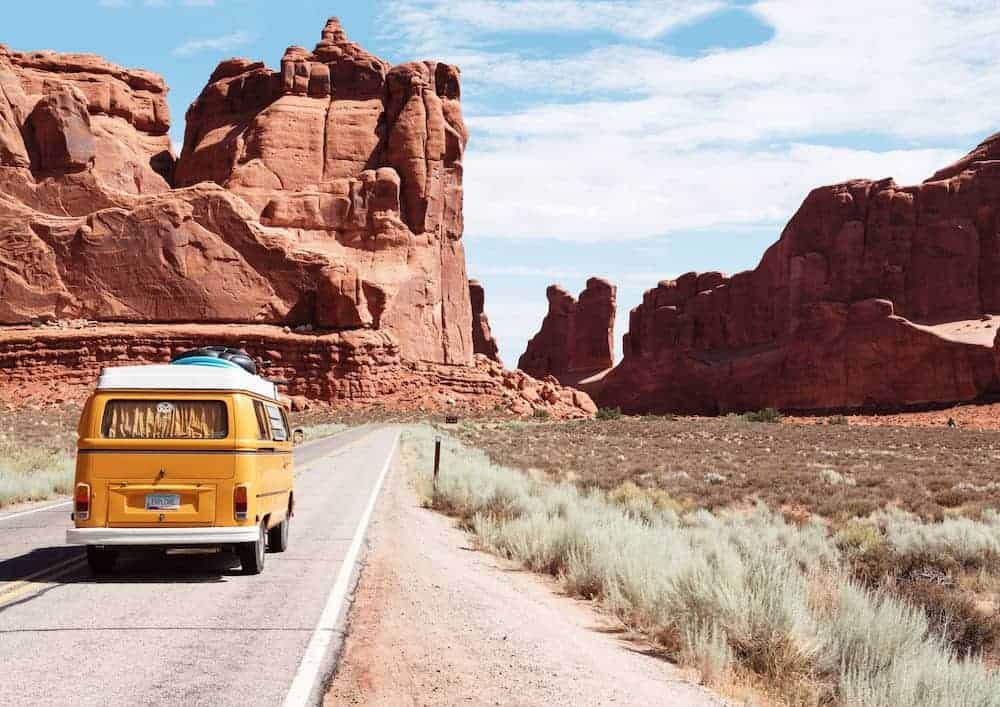 Out of state speeding tickets can easily spoil an otherwise enjoyable trip. And unfortunately, you may actually be at more of a risk of receiving a ticket if you exceed the speed limit outside your own state. That’s because officers are more likely to ticket out of state drivers than to mercifully let them off with a warning.

Additionally, if you’re in one of the 45 states (plus Washington, D.C.) that’s part of the Driver’s License Compact, information about your ticket will be sent back to the state in which your license was originally issued. But whether or not you’ll get points for it on your license varies by the policy and rules of your home state.

Consider going to traffic school in the state you were ticketed in to mask the speeding ticket. This could prevent the point from showing up on your home state driving record and prevent your insurance rates from increasing.

What happens if you don’t pay an out of state speeding ticket?

You may also end up with a warrant for your arrest in the state where you received the ticket if you haven’t paid after the due date. If you’re ever planning to return to that state, or just driving through, you should make sure to pay the ticket to avoid getting arrested (or contest it, if you’re interested in going through that process, as we’ve described it below).

Additionally, you may have trouble with renewing your car insurance if your ticket remains unpaid—the police could report the unpaid ticket to your insurance company, which can then lead to legal issues around insurance coverage. It’s extremely risky to ignore a speeding ticket altogether, so be very careful.

How to fight out of state speeding tickets

If you know that the ticket was unfair—for instance, if you weren’t, in fact, going above the speed limit, but the equipment used to measure your speed was malfunctioning—it’s possible to fight the ticket. It can be difficult to contest an out-of-state speeding ticket; typically, you don’t want to have to physically return to the state where you received the ticket, because that may cost more than simply paying it. But it is actually possible to contest these types of speeding tickets by mail, too.

On the back of the ticket, check “not guilty” before you send it back. If you’re given a court date, you can ask for a continuance (having the court date moved further in the future). By pushing the date back as much as possible, you’re aiming to make it so that the officer who originally gave you the ticket won’t show up for the court date.

If the officer doesn’t show, the case will be dismissed and you’ll no longer have to pay the ticket. When you send the ticket back, you can also add info about mistakes in the ticket. You should also include a return receipt request on the envelope in which you’re returning the ticket; this way, you’ll have proof when the court receives the ticket you’ve sent back.

Hiring a lawyer in the state where the ticket was issued

If you send the “not guilty” plea back by mail, you can contact an attorney in the state where the ticket was received to get advice on potential loopholes in that state’s law. You can also hire a lawyer to go to court in your place and argue for the case to be dismissed. Keep in mind, though, that hiring a lawyer could easily cost more than just paying the ticket, so it may not be worth it.