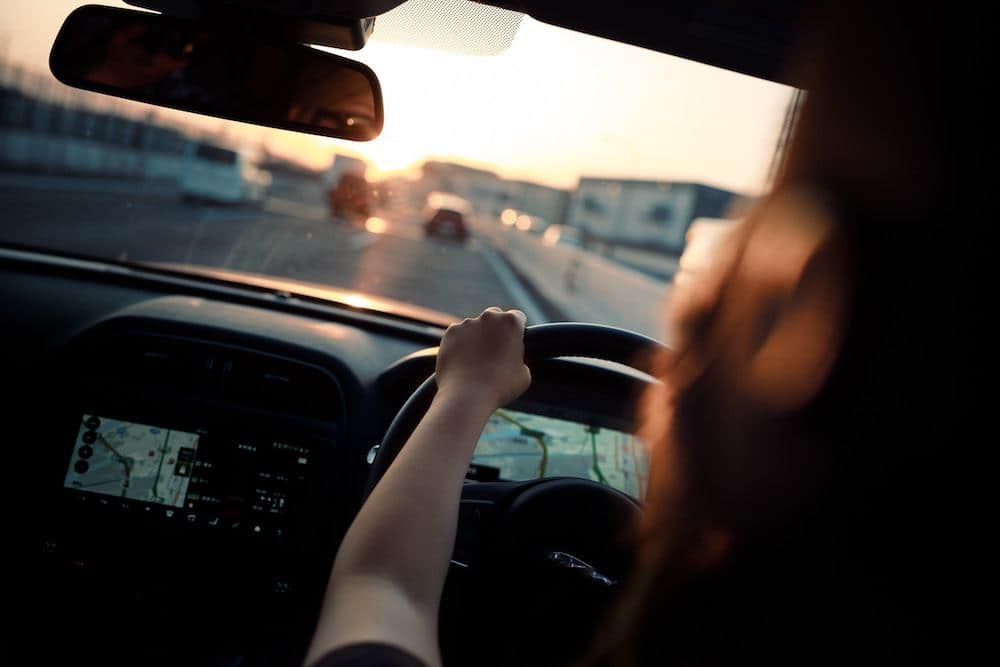 In the post, we will go over vital car crash statistics, what causes these accidents, and the steps we can take to mitigate them.

The car has been a primary mode of transportation since the 20th Century. The vehicle represents personal freedom, mobility, and independence. However, there has been a considerable cost to all those benefits; motor vehicle crashes are a leading cause of death for children younger than 13.

1. In California, the most significant factor in car collisions is humans. According to the 2015 Annual Report of Fatal and Injury Motor Vehicle Traffic Collisions, 3,168 fatal accidents resulted in 3,435 people being killed. A staggering 254,561 people have been injured in car collisions in 2015 alone!

2. Just speeding alone has a massive economic impact – the NHTSA says that speed-related crashes cost Americans $40.4 billion each year. They estimate that 10 million or more accidents go unreported each year.

3. According to the World Health Organization, 1.25 million people die in road traffic each year. This means, on average, 3,424 deaths per day or over two deaths per minute. An additional 20-50 million are injured or disabled.

4. A National Institue of Health study, A Public Health Perspective of Road Traffic Accidents, concluded that more than half of all road traffic accidents occur among adults ages 15-44.

5. In 2013, there were over 150,000 crashes that caused injuries and 2,800 fatal crashes in the state of California, according to the California Highway Patrol. The three most common causes of fatal car collisions in California are driving a vehicle under the influence of alcohol or other drugs, excessive speeding, and distracted driving. Statistics on these causes vary significantly by source and year, so have not been included.

6. A Stanford researcher concluded that “some ninety percent of motor vehicle crashes are caused at least in part by human error” based on five different studies.

7. According to the National Sleep Foundation Sleep in America poll, 60% of adult drivers say they have driven a vehicle while feeling sleepy and more significantly,  more than one-third have admitted to falling asleep at the wheel.

9. The same WHO study found that each year around the world, close to 400,000 people under 25 die on roads due to accidents. Additionally, nearly 90% of all car accident deaths occur in developing countries. These countries have less than half of the world’s vehicles.

10. There’s a substantial economic cost to all these car accidents as well. The car collisions cost around $518 billion globally, roughly translating into 1-2% of each country’s GDP (WHO).

11. The World Health Organization predicts that at the current rate, car accidents are likely to become the fifth leading cause of death globally by 2030.

12. According to The National Safety Council, more than 40,000 people in the U.S. are killed in car crashes every year. They also estimate that 4.57 million people were sustained seriously enough injuries require medical. The total cost to society for these crashes comes to about $413.8 billion a year.

13. The National Safety Council has estimated that 433 people will be killed during the Thanksgiving holiday and another 49,400 will be injured.

14. The CDC’s National Center for Injury Prevention and Control has reported that motor vehicle injuries are a leading cause of death among children in the United States.

15. The Center for Disease Control says that car crashes, not terrorism, is the number one cause of fatalities of healthy US citizens living, working, or traveling overseas. In 2013 and 2014, 456 Americans died in road traffic crashes abroad.

16. The risk of motor vehicle crashes is higher among 16-19-year-olds than among any other age group. Per mile driven, teen drivers ages 16 to 19 are nearly three times more likely than drivers aged 20 and older to be in a fatal crash. (CDC)

17. According to Bob Joop Goos of the International Organisation for Road Accident Prevention, “more than 90 percent of road accidents are caused by human error”.

18. According to car insurance industry estimates, you will file a claim for a collision about once every 17.9 years. That means over the course of a lifetime, you’re likely to get into 3-4 accidents. These accidents range from parking lot scrapes to multi-car pile-ups.

The following car crash statistics are specific to the state of California only. Different years of data were sourced from the California Office of Traffic Safety. Most of the statistics show a rising number of car-related fatalities over the past few years.

Let’s take a look at these causes in more detail.

Unsafe road conditions are factors that cannot be controlled by the driver. They include things like darkness or heavy fog, pedestrians suddenly getting in the way, and slippery surfaces.

A lot of driving experience is gained through practice and over time. This means that drivers learn from new experiences when they occur. This lack of expertise in newer situations leads to accidents. For example, a driver may not know how to drive in the snow, so when it does snow, he or she may not brake carefully enough or may brake too suddenly leading to a loss of control.

3. The Rolling Right Turn on a Red Light

You approach a red light, and you’re about to turn right, but you don’t reach a full stop. As you keep on moving, you look to one side to check whether any cars are coming at you from that side. Then as you make the turn, out of the blue, there’s a person on foot or a bicyclist.

4. Failure to recognize the danger

These crashes occur when drivers overlook their blindspot and make a decision. Or if they do not anticipate that what they cannot see won’t be dangerous. For example, when you enter a blind intersection but there’s a car on the opposite also making a left turn that is blocking your view of oncoming traffic.

Don’t hit the car right in front you sounds like driving 101, but drivers hit the car in front of them all the time. This type of accident can range from a simple fender bender to a more severe crash.

This seems pretty obvious, but it is actually a pretty common factor. Even driving while drowsy or sleepy can impair reflexes or lead to accidents.

Drivers losing control of their cars is another important factor in car collisions. For example, a loss of control can occur because of aggressive turning or a driver taking a sharp turn too quickly. Often these things happen so quickly, especially when you have to react to another driver on the road driving like this.

Stay in your lane. It seems pretty simple, right? However, lane departure is a common reason for accidents. These car crashes happen when we don’t stay in our lane, or even on the road.

Always signal your intention to change lanes before doing so. Then look into your rearview mirror and over your shoulder to check your blind spots. Lastly, avoid changing lanes in the middle of an intersection.

Follow the traffic laws and practice safe right-of-way rules by respecting the right of way others and yielding your right of way to avoid an accident. It is important never to assume that you automatically have the right of way.

Actively scan your surrounding environment while driving to be aware of hazards. This includes periodically reviewing your side view and rearview mirrors. A safe scanning distance of 10-15 seconds ahead of you is generally recommended. This allows you to react in time to any immediate dangers and plan for them. In a city environment, this equals to one block.

Maintain a safe distance between the car in front and behind you by monitoring the changes in speed. If the car behind you speeds up too close to you, consider increasing your speed (only if you are under the speed limit) or move over to the right lane to let them pass by. Remember excessive speeding can land you a traffic ticket and increase your car insurance premium.

Tailgating is very dangerous because it significantly increases your chance of a collision with the vehicle in front of you. Any unanticipated braking by the car in front you will likely cause you to collide with their car. Avoid this by maintaining two or three cars of space between you and their car (on a freeway).

Always keep your eyes peeled on a highway for changing conditions like sudden drops in speeds or traffic jams. This requires constant monitoring to make sure you maintain a safe distance and scan ahead for potential hazards.